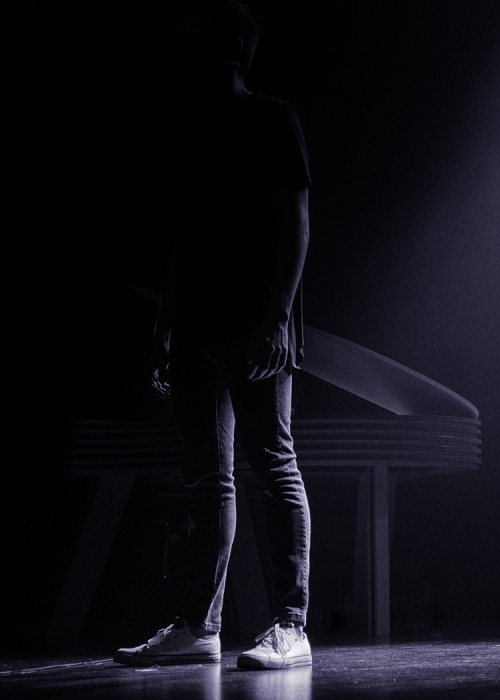 Andy Sergeant is a recording pop artist, performing original music and the greatest hits of others with his very own live band. He's a singer, performer, songwriter, composer, producer and used to be a backing vocalist and piano player for many popular artists.

In 2014 he released his first studio album 'What I Want' featuring 13 self-written songs. The first single 'Taking Control' became an uplifting and autobiographical pop rock song about falling in love with the person you feel is totally right for you, somebody who you are willing to commit to all the way. Soon more singles followed, including 'Scars', a ballad about unexpectedly having to say goodbye.

Andy has been performing throughout Flanders and The Netherlands with his very own live band ever since. He effortlessly switches between original songs and the greatest hits of Robbie Williams, Jessie J, John Newman, Shawn Mendes, .. or even Lady Gaga, Stevie Wonder and Chaka Khan.

He also has a strong acoustic reputation. He already showed that back in 2014-15 during his 'Wintertime Music' concert series. Now he's taking his own stuff on the road with 'The Originals', a concept where Andy exclusively performs original music in fresh, unplugged versions.

And to top it all of, he also proves more than worthy of the name artist all alone on a stage. During the theater show 'To Love And Back' Andy, while playing the piano and being backed up with engaging video projections, takes you on a two hour journey alongs the joys and pitfalls of a relationship.

Andy is a pop singer, with a repertoire that was influenced by many other genres, like dance, glampop and rock. This wide range of music is frequently characterised with a piano fuelled undertone.